Equi-Grass - Providing the finest quality forage since 1980.
Skip to content

The Jervis family have a long history of involvement with racing, with Tony Jervis being a successful amateur jockey in the 1950’s and 60’s and his father a respected trainer before that.

Tony was one of the pioneers in producing haylage for the equine market back in the early 1980’s when bale wrappers had only recently been invented. At the time horses were fed on hay, and other livestock on hay and silage. It was only after producing some particularly dry silage that the idea was had to try feeding it to the family’s horses, and the rest, as they say, is history…

A long history of involvement with racing and the equine industry 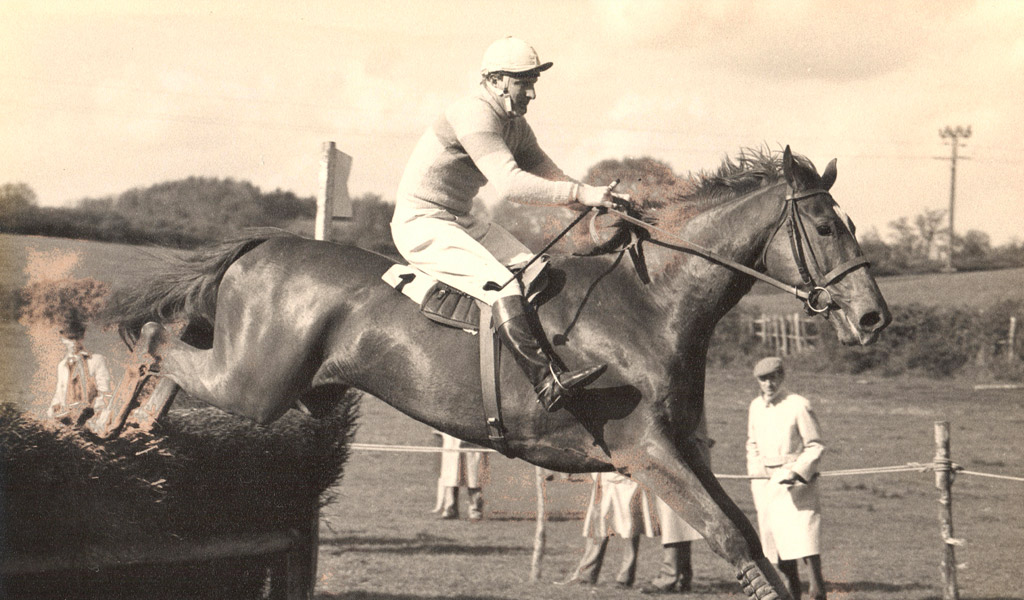 The Jervis family have a long history of involvement with racing, with Tony Jervis being a successful amateur jockey in the 1950’s and 60’s and his father a respected trainer before that. (Tony Jervis riding his own Illusive King to victory at Worcester, 5th May 1965) 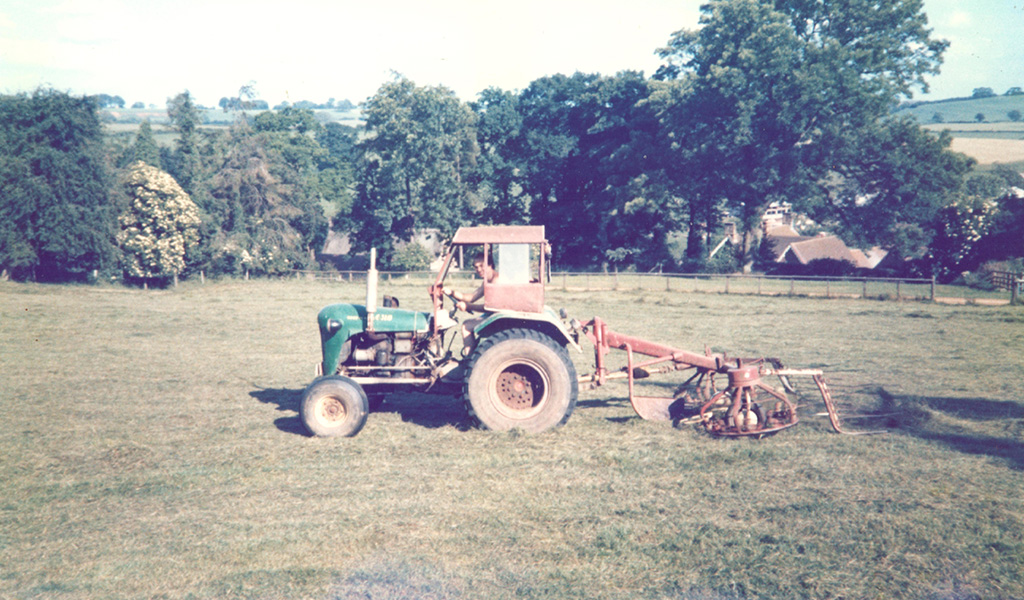 Equi-Grass started off small, with Tony Jervis being one of the pioneers of this new product, ‘haylage’. At the time the term haylage didn’t really exist, it was a portmanteau of the words hay and silage, and was somewhere in between the two. In the very early days we just produced haylage for our own horses and a few local customers. 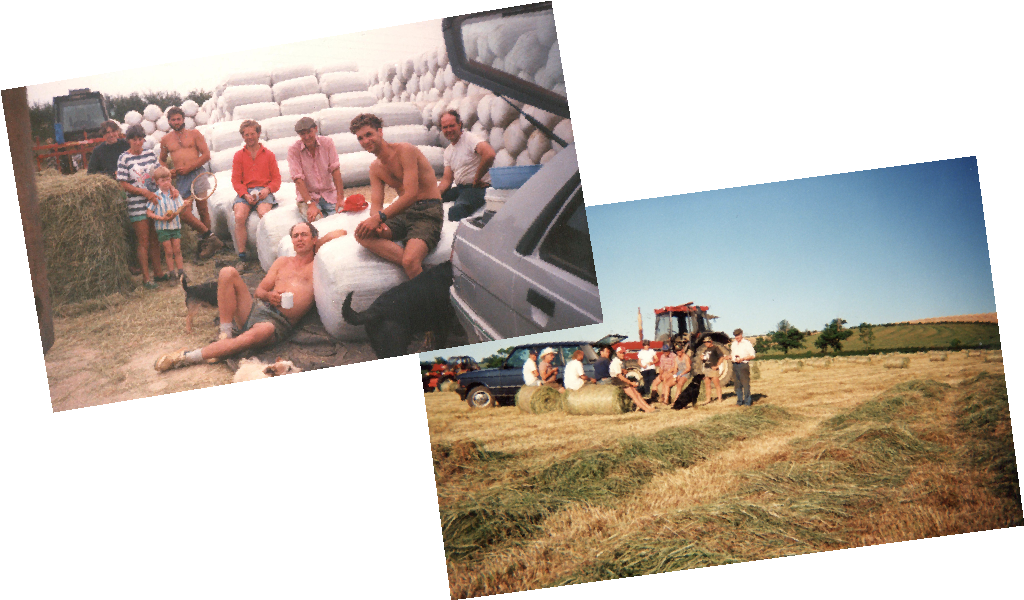 Once word got round of this new product, demand skyrocketed which saw Equi-Grass expand rapidly to meet it. Producing round bales was slow and labour intensive, and as we expanded we required a large, fit workforce as all the bales were loaded onto the wrappers by hand. 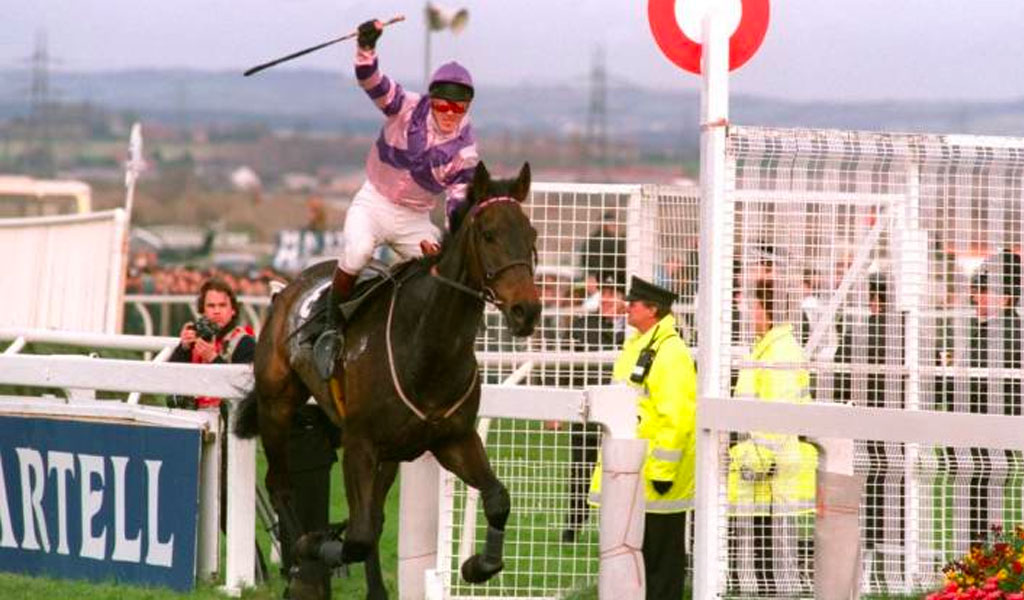 Tony exhibited for several years at the National Stud Trade Fair in Newmarket, which put the product in front of many prospective customers. After this we ended up supplying many of the studs and racing yards in Newmarket, as well as Lambourn, and as far afield as Yorkshire and Devon.

Supplying some of the most prestigious yards in the country 1997 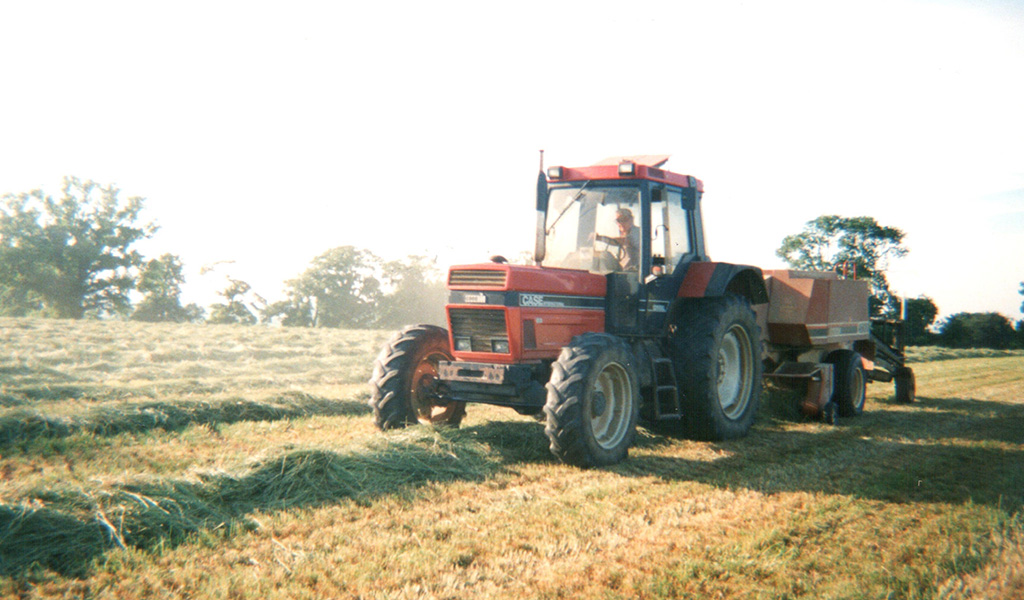 In 1997 we bought our first square balers to speed up the process and reduce the amount of manual labour required. Everything was now handled by machine and output increased significantly. Square bales were also much easier for our customers to use. 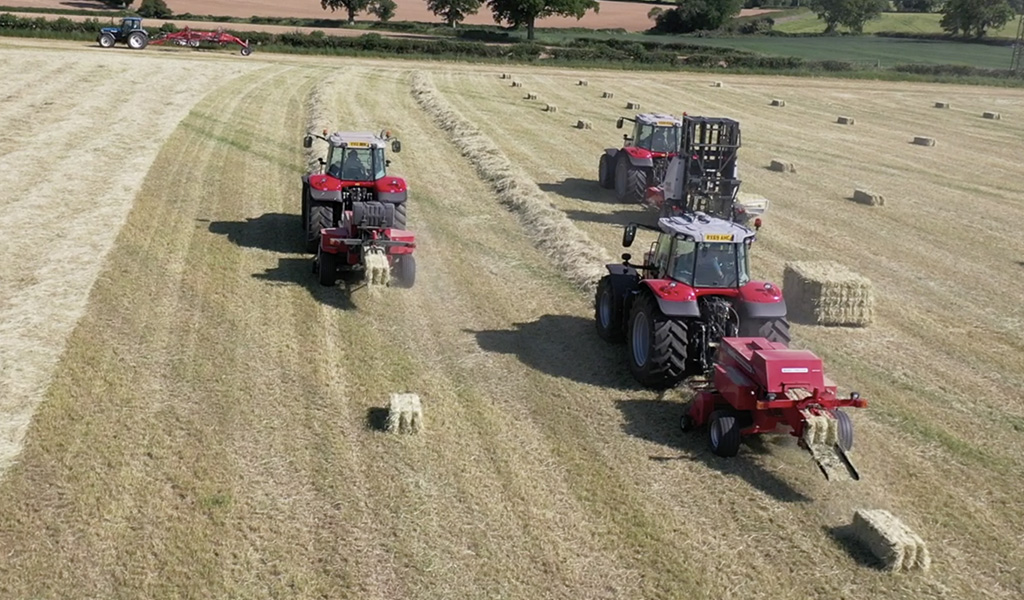 In 2020 we invested in two new conventional balers and an Arcusin bale packer to enable conventional bales to be packed together. This was in response to customer demand and means that we can now provide many options of bale size. 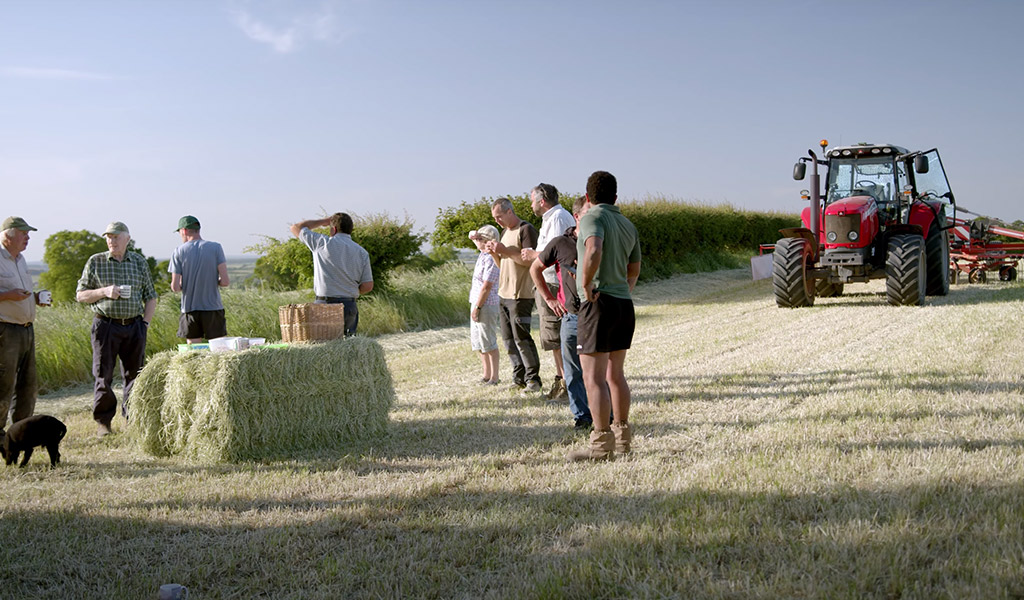 We have a dedicated and professional team who we’re very proud of, and we’re continually striving to improve through attention to detail.